Find a guideCommunityEventsPodcastBlogAbout
Login to app
Login to community

Back to the blog

The four layers of emotional healing 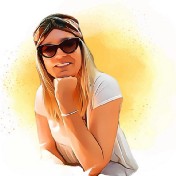 The more time elapses since moving through my healing process, the more clearly I can see the distinct steps I had to move through in order to find freedom. Recognizing these steps in fellow journeyers, too, has made me realize that, while all our stories are quite different, our paths to healing can be quite similar.

The former consultant in me simply couldn’t resist coming up with a structure that attempts to explain how healing trauma works in a simple but exhaustive manner.

From my experience, I believe there to be four layers of healing emotional wounds:

Read along if you’re curious about these different steps of healing, how you can move through them, where psychedelics come into play and how.

You may have heard the following saying,

“Trauma is not what happened to you, but the imprint it left on you”.

This seeks to clarify the common misconception that trauma is an event, when in reality trauma is the full spectrum of the event and its impact - on your belief system, your emotional world, your thought and behavior patterns.

The full onion so to say, not just its core (see below).

So, let’s walk through the different layers.

Let’s take a look at each layer and explore how we can navigate them to find healing, and how psychedelics may help us in doing so.

#1 Identifying and acknowledging the core wound

Awareness is key to healing the first layer.

Some of us already know what happened to us, in which case we can move straight to the other three layers to explore how it impacted us.

For others, however, core wounds may be completely repressed. This can be the case for both early childhood experiences as well as things that happened later in life.

Here’s why psychedelics are so effective — they take you straight to the core wound.

Talk therapy typically starts at the top layer and aims to slowly peel its way to the root causes. Plant medicines do the opposite. They expose the core wound and teach us how they’ve manifested into beliefs, emotions, thoughts, and behaviors.

All my life I thought something was inherently wrong with me, yet I was never able to pinpoint why. It was only after my first breakthrough Ayahuasca ceremony that I got resolution by learning how early suppressed childhood trauma had shaped my being.

Won’t these wounds always hurt?, you may ask yourself now.

Wouldn’t we be better off then, to not know about them?

That’s because awareness, paired with the proper healing of the event’s impact (the remaining layers of the onion), will turn wounds into scars.

Scars no longer hurt, they simply tell a story.

When things happen to us that don’t make sense (because they’re not justified or fair), our brilliant psyche will attempt to make sense of them. It does so by adopting beliefs that may protect us in the moment, but ingrain them in our psyche long after they’ve become redundant.

For example, a child that is abused will assume that it deserved the abuse and that it’s their own fault, especially if the abuse came from a caretaker, who through the child’s eyes needs to be protected at all costs.

However different our core wounds may be, the limiting beliefs we take away from them are strikingly similar.

Here are some common ones:

The first step, again, is awareness, although it doesn’t stop there.

The real work is to unlearn the limiting beliefs.

Again, psychedelics are so impactful because they can teach us by making things right in our mind like little else.

It’s important to note that limiting beliefs never fully go away. I’d like to bring in some parts theory here. When we unlearn a limiting belief, we teach our most authentic Self that it’s untrue (and what is true instead, e.g., I am enough). With enough work, this will become the new primary belief system. Yet, there will always be the wounded, exiled part of us that will walk through life looking for confirmation that said belief is, in fact, true. For example, if we get rejected, the part of us that feels it’s not enough will get activated and tell itself “See, I was right. Not good enough!”

Healing, then, is not erasing limiting beliefs but learning how to hold these parts of ourselves with compassion, while operating from a place of Self. Healing is learning to hold the polarities that there can be both, a part of us that feels it’s not good enough, and a part that knows you damn well are.

Now, one might think that processing emotions is what talk therapy is for.

Yes and no. Yes because sometimes we get to do that, no because more often than not we talk about feelings rather than feel them.

Our brain consists of three regions, the neocortex (our executive “thinking” brain), the reptilian brain (our most primal part of the brain that regulates the fight or flight response), and our limbic brain (also referred to as our emotional brain). All three parts of our brains are impacted by trauma.

Talking about our feelings is not enough because two out of the three regions in our brain do not understand language.

So, if talking isn’t enough, what then?

We need to re-experience suppressed emotions in order to process them once and for all. Another thing that psychedelics can be incredibly helpful with, especially medicines such as San Pedro (natively also called Huachuma), the “surgeon for emotions”.

Ayahuasca routinely does this, too. The majority of my transformative ceremonies have been me just processing difficult emotions from way back in the day, prompting a release most commonly through crying. That’s why people come back from these retreats feeling thousands of pounds lighter.

#4 Changing how we cope through our thoughts and behaviors

The final step is - for many - the big reward. It’s what got us to begin peeling the onion to begin with. It’s the manifestation of our healing into how we interact with the world through our thoughts and emotions.

This will partly change naturally. As certain core wounds and limiting beliefs are healed and emotions processed, some thought and habit patterns will simply vanish. For example, after my first Ayahuasca retreat, I stopped drinking and smoking, and I never once again had a suicidal thought.

However, a big part also relies on practices, because what’s taken away needs to be replaced with something new. New habits, new thoughts, new ways to speak to ourselves. This is where integration comes in.

We can do all the deep healing in the world, if we don’t do the final steps of translating the work into shifts in our daily habits, we won’t be able to sustain it.

That’s it, that’s truly all we have to do.

Four simple steps that are far from easy, they’re short on paper but they may take years in real life.

Years of the hardest work we’ll ever do, work that will gift us the one thing that makes it all worth it - our freedom. 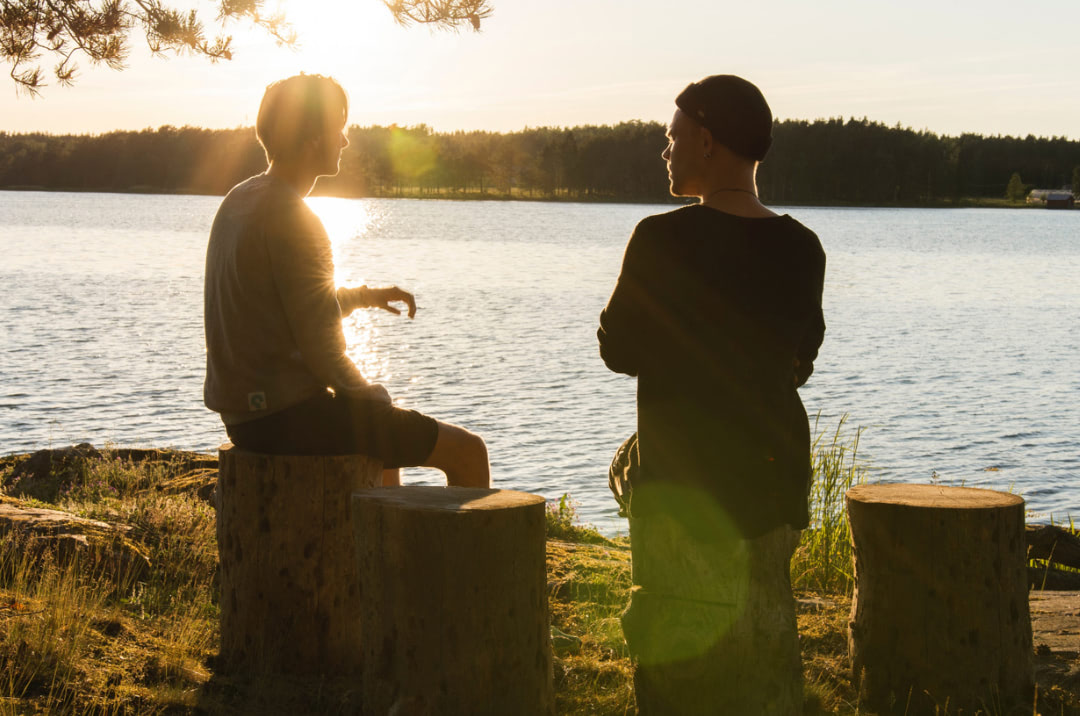 The Benefits of working with a psychedelic integration guide 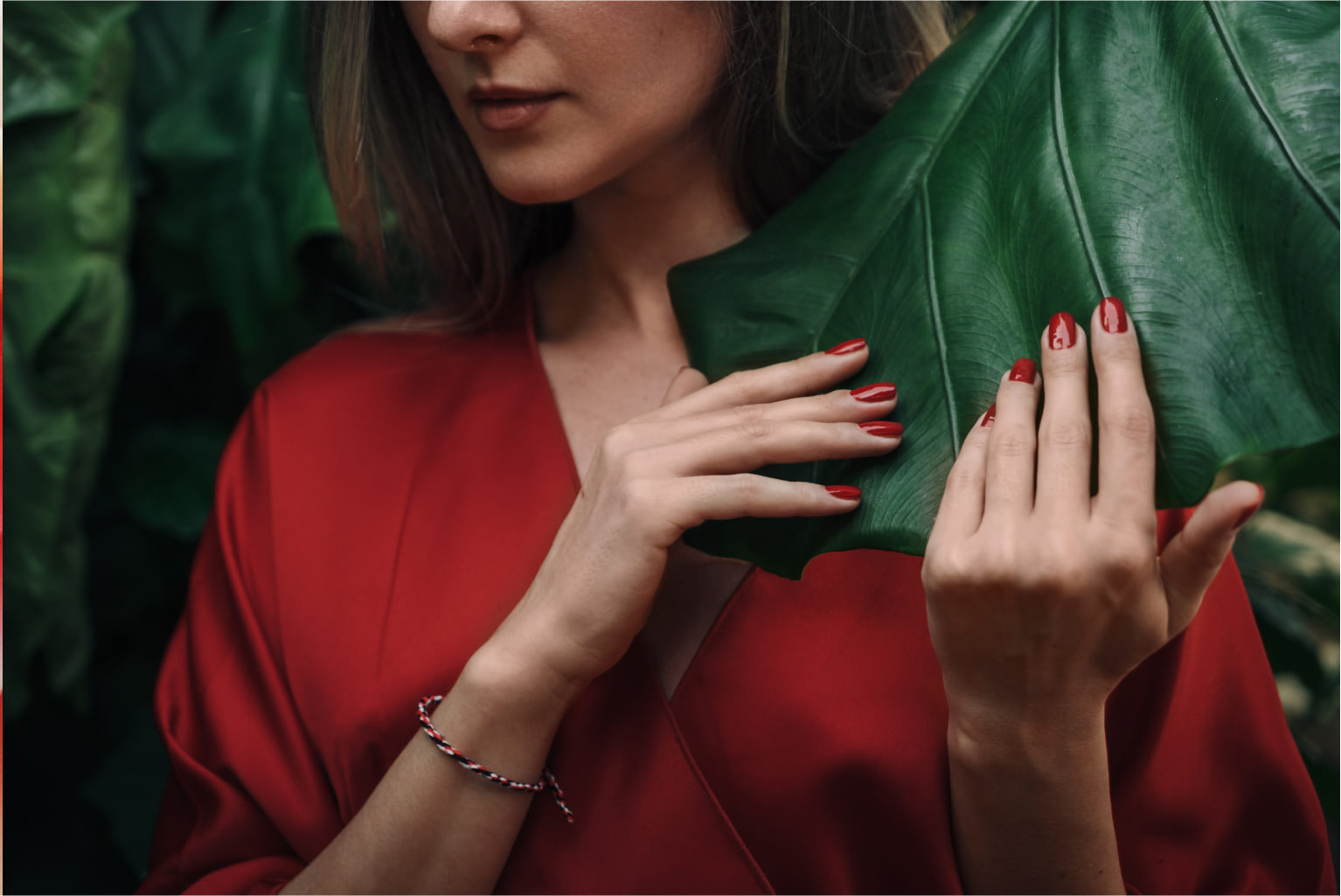 Watch: The Basics of Psychedelic Integration 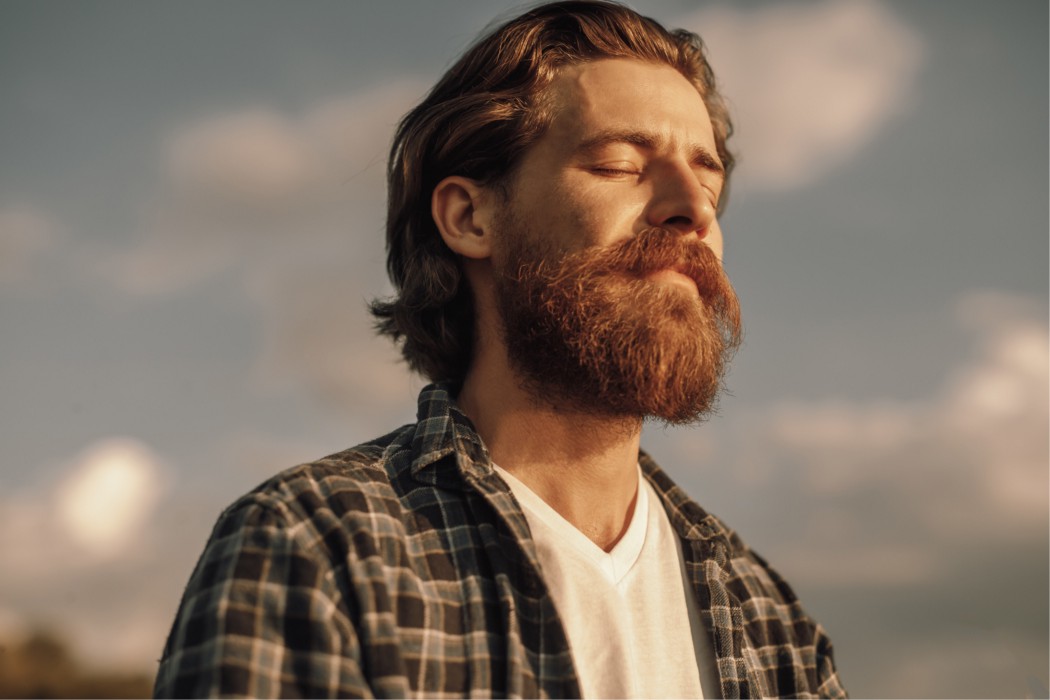 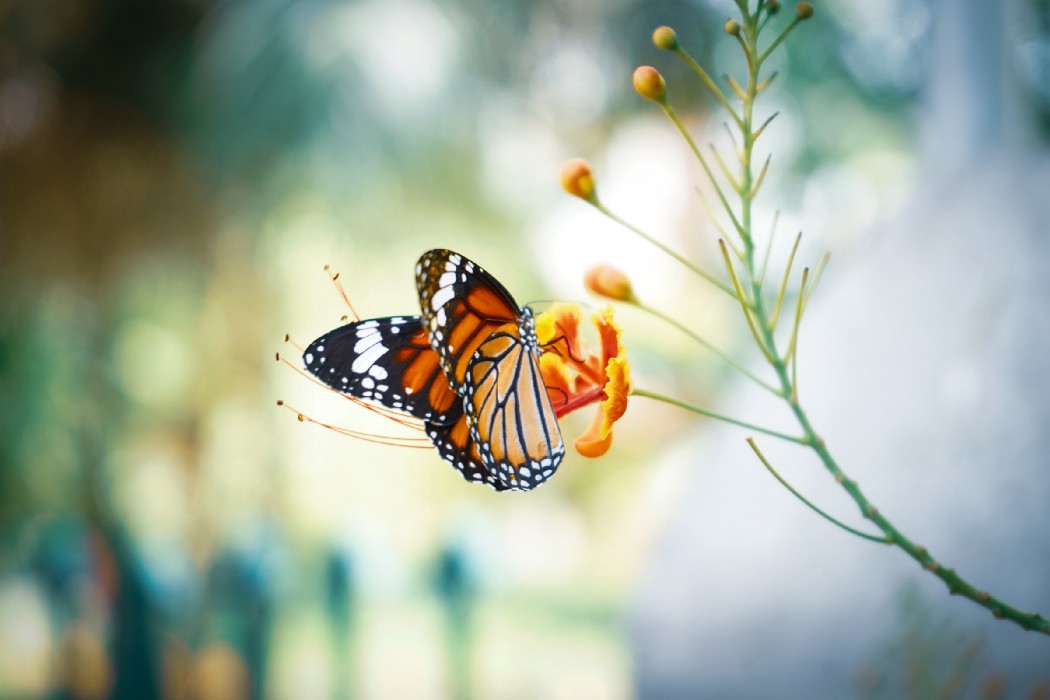 The essential role of psychedelic integration for lasting transformation 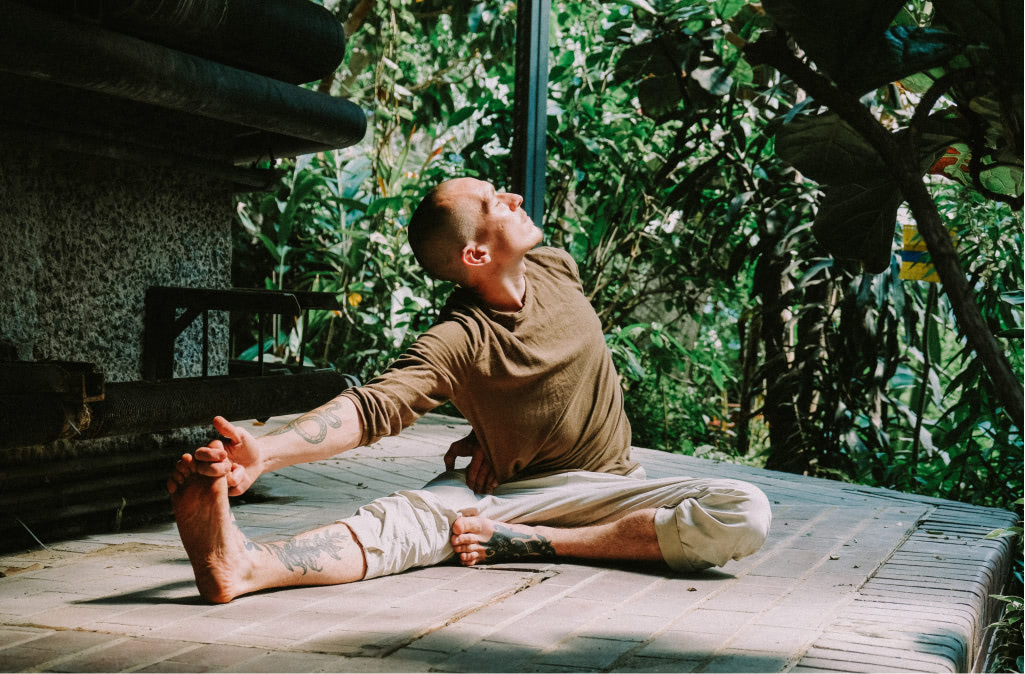 Watch: The Basics of Psychedelic Integration

What it means to hold space for people

Watch: Introduction to breath as medicine

The Benefits of working with a psychedelic integration guide

The four layers of emotional healing